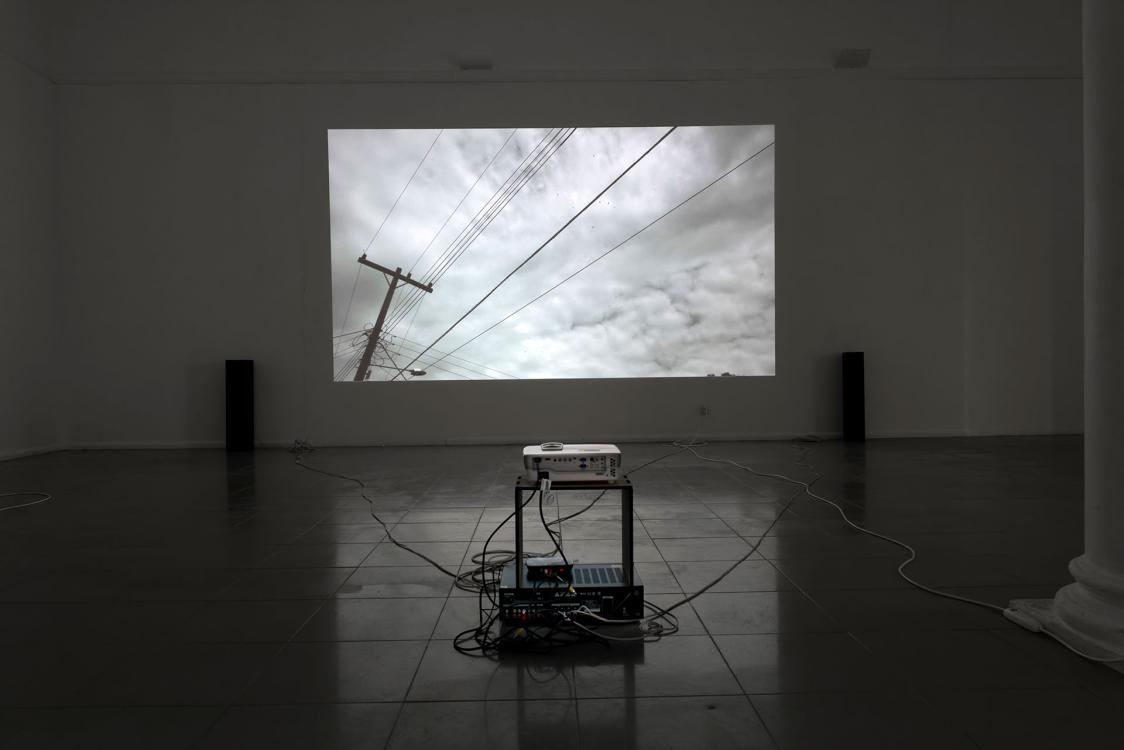 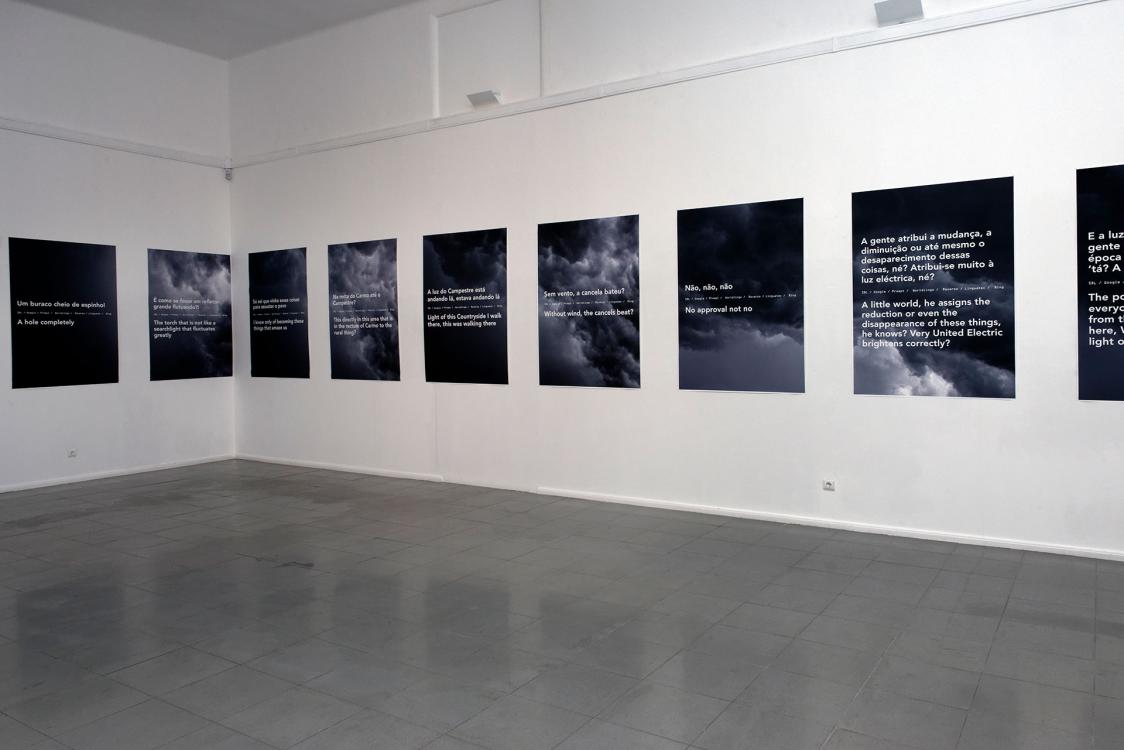 Telephone Without A Wire

Telephone Without a Wire draws on the idea of translation and the interaction between knowledge systems. The title refers to the Brazilian version of Chinese Whispers, a game played around the world that demonstrates the effects of cumulative error, made through multiple exchanges of information. The video works in the exhibition were all filmed during a period of fieldwork undertaken in the Atlantic Rainforest (Mata Atlântica) and the rural villages of the Guapiacu River Basin, Brazil, 2009. A narrative that runs through all the works is the ethno-zoological connections that exist between humans and animals that, in the case of birds, refer to omens culturally associated with them. These divinations may be related to meteorological phenomena or have religious dimensions. We realized human perception of the symbolic value of an animal is important because it can lead to its protection or destruction.

Link to ARTECAPITAL: TELEPHONE WITHOUT A WIRE PART 1 / PART 2 >>