London Fieldworks (LFW) was formed by artists Bruce Gilchrist and Jo Joelson in 2000 to promote an interdisciplinary and collaborative arts practice.

Having formed a notion of ecology as a complex inter-working of social, natural, and technological worlds, LFW work across social engagement, installation, sculpture, architecture, film and publishing to situate works both in the gallery and in the landscape, for screen and radio.

LFW have contributed to or have been cited in the following publications: 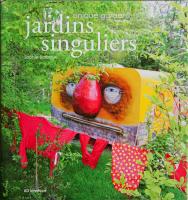 The Journal of the London Institute of Pataphysics: On Pataphysical Equivalence
Thieri Foulc, Dominique Lacaze and Alastair Brotchie (eds) 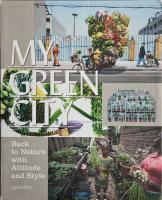 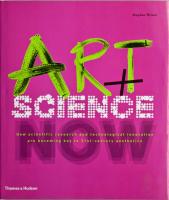 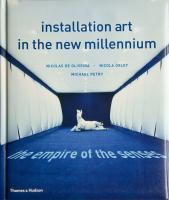 The Artist's Body: A survey of the use of the artist's body in 20th-century art
Edited by Tracey Warr, with a survey by Amelia Jones