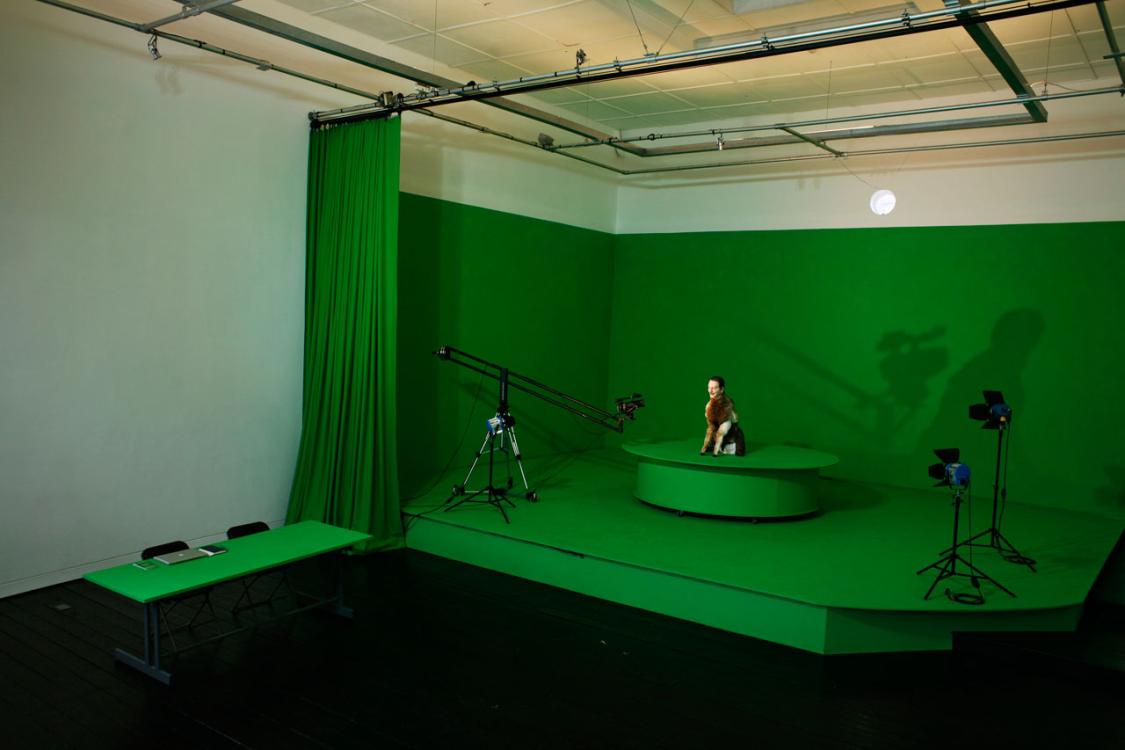 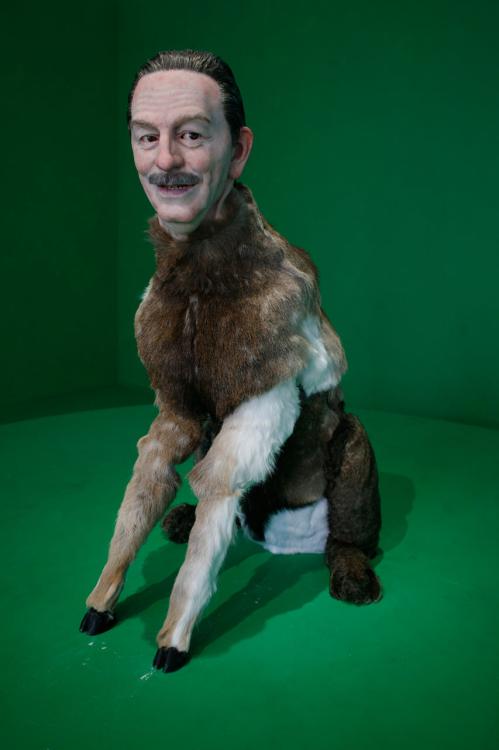 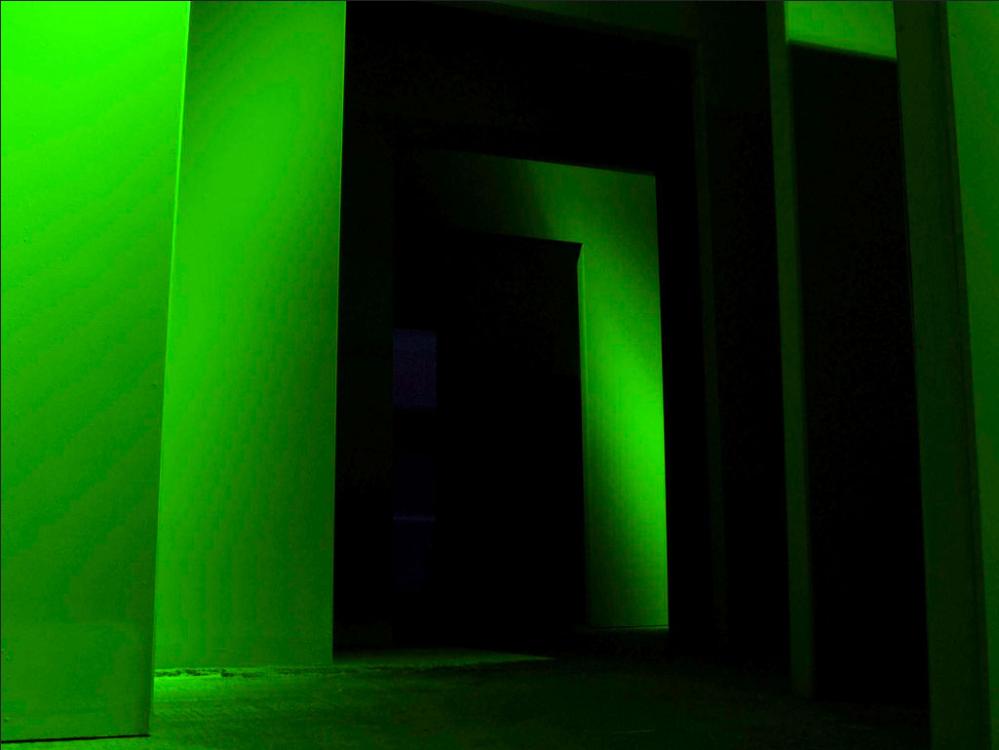 London Fieldworks created a working animation studio in Beaconsfield's upper gallery to explore and link themes of natural animal hibernation, the cryonics movement and the myth surrounding the death of Walt Disney. The project embodied the contradictory narratives of Walt Disney's morality tales set in the natural environment and his vision of the 'machine in the garden'. The project utilised a range of video animation techniques, soundtrack, narrative, prosthetics and solar activated animatronics. The artists worked in the upper gallery to produce an animated film - "Prince Of The Petrified Forest" - part inspired by the seminal eco novel, "Bambi" by Felix Salten and Robert Ettinger's "Prospect of Immortality". The animation was presented as a series of weekly episodes in Beaconsfield's arch space in London SE11 as it developed over a 7 week period. "Hibernator" was made in collaboration with the writer Steve Beard, composer Dugal McKinnon and Paul and Laura Carey from Special Art Effects. "Hibernator" is a Beaconsfield commission, supported by Arts Council England, The Henry Moore Foundation, AHRC and London South Bank University.

ART AND ARTIFICIAL LIFE INTERNATIONAL VIDA PRIZES has awarded HIBERNATOR a Special Mention by the jury of the International Competition VIDA 10.0 held in Madrid on the 9th of November, 2007.

VIDA 10.0 is an international competition created to reward excellence in artistic creativity in the fields of Artificial Life and related disciplines, such as robotics and Artificial Intelligence. Invitations were made for artistic projects that address the interaction between synthetic and organic life.