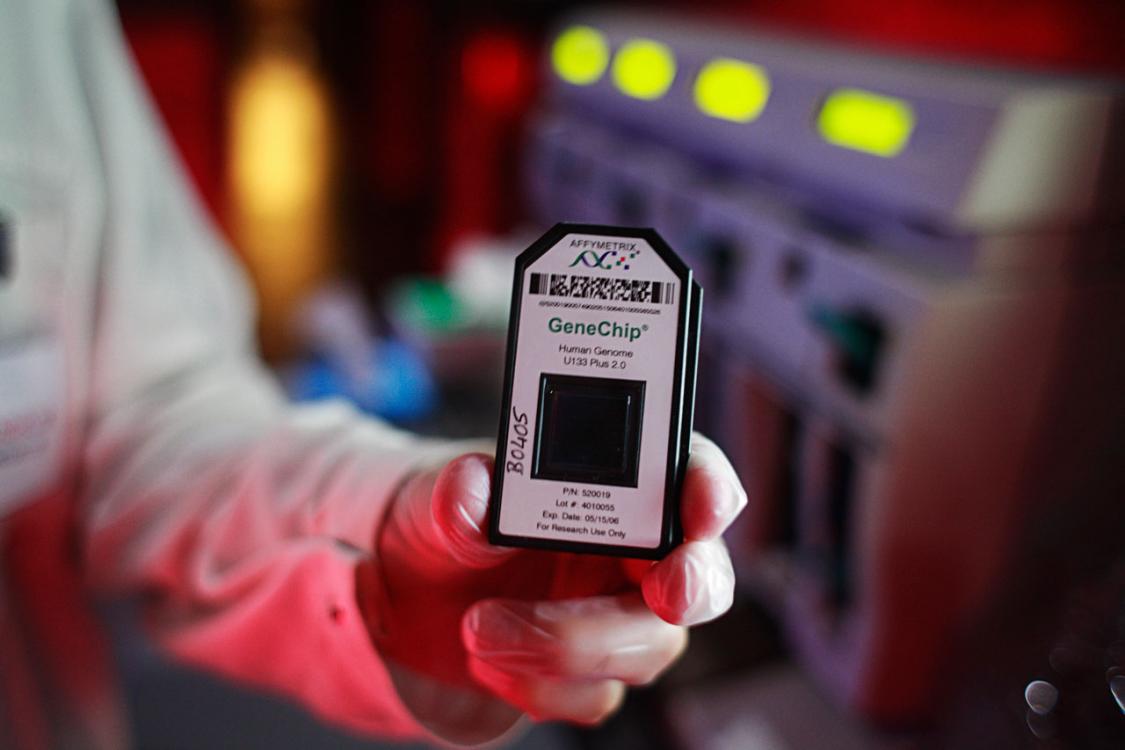 SpaceBaby was performed at SPACE SOON at the Roundhouse in London, September 8-13, 2006, in collaboration with the Department of Genetics, University of Leicester. The video work SpaceBaby: Guinea Pigs Don't Dream incorporates documentary images from the performance.

SpaceBaby is the first in a trilogy of works by LFW exploring themes of hibernation and suspended animation in the form of a performance installation and lab-in-action. The project references the vested interest of space agencies into the possibility of human hibernation while acknowledging fictional representations of human hibernation within science fiction writing and film. The artists inverted their sleeping patterns and slept within the installation during exhibition opening hours. In the context of SpaceBaby, a parallel was drawn between shiftworkers and astronauts on long haul space missions. The laboratory installation was manned by a team of geneticists who examinined the effects of disrupted sleep upon whole genome, gene expression, with a particular interest in individuals undertaking shiftwork. Blood samples were periodically extracted from the sleep inverted artists and processed within the installation using Affymetrix gene chip Technology. The processing of the samples resulted in a series of images depicting the gene expression of disrupted sleep and were incorporated into the video work, Spacebaby: Guinea Pigs Don’t Dream. Working with writer Ken Hollings and composer Dugal McKinnon, LFW used documentary footage of the live SpaceBaby performance, along with resulting data and footage shot around London. The film was premiered at Whitechapel Art Gallery, 4 June 2008.

The SpaceBaby performance and installation at Space Soon was funded by Arts Council England and supported by AHRC, University of Leicester, Affymetrix and Ambion

The SpaceBaby video work was Funded by Arts & Business (New Partners Award), AHRC and Arts Council England and sponsored by Affymextrix, Ambion, with collaborative support from Department of Genetics at University of Leicester.