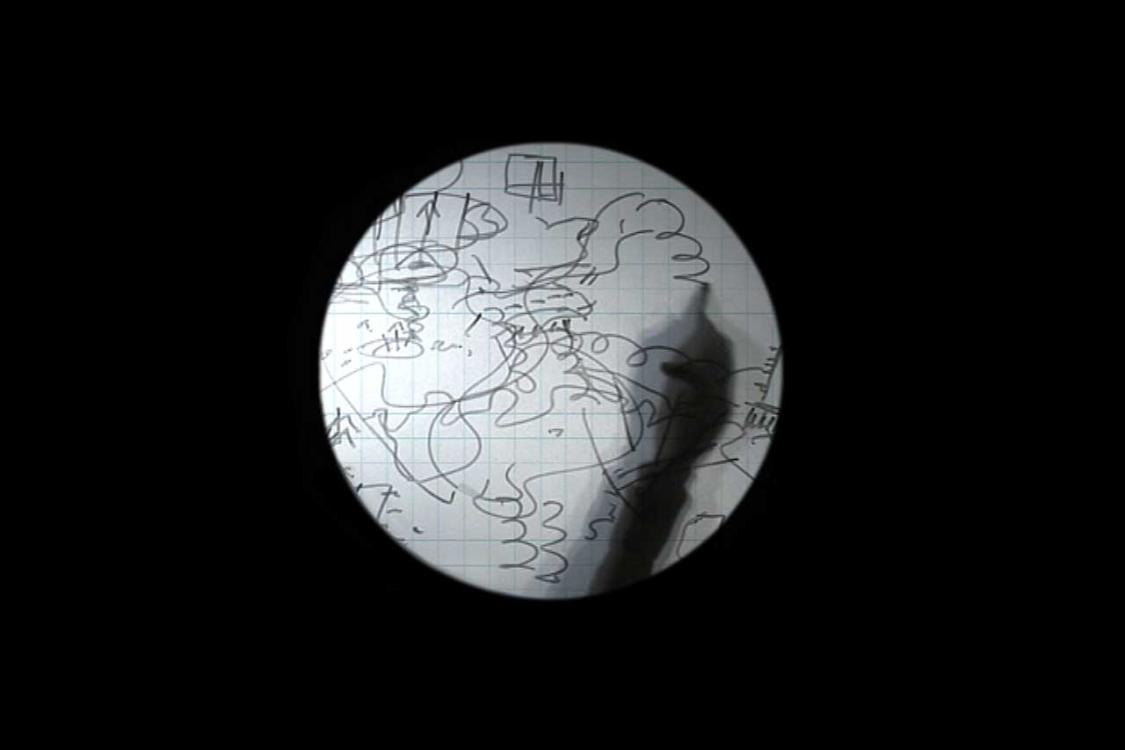 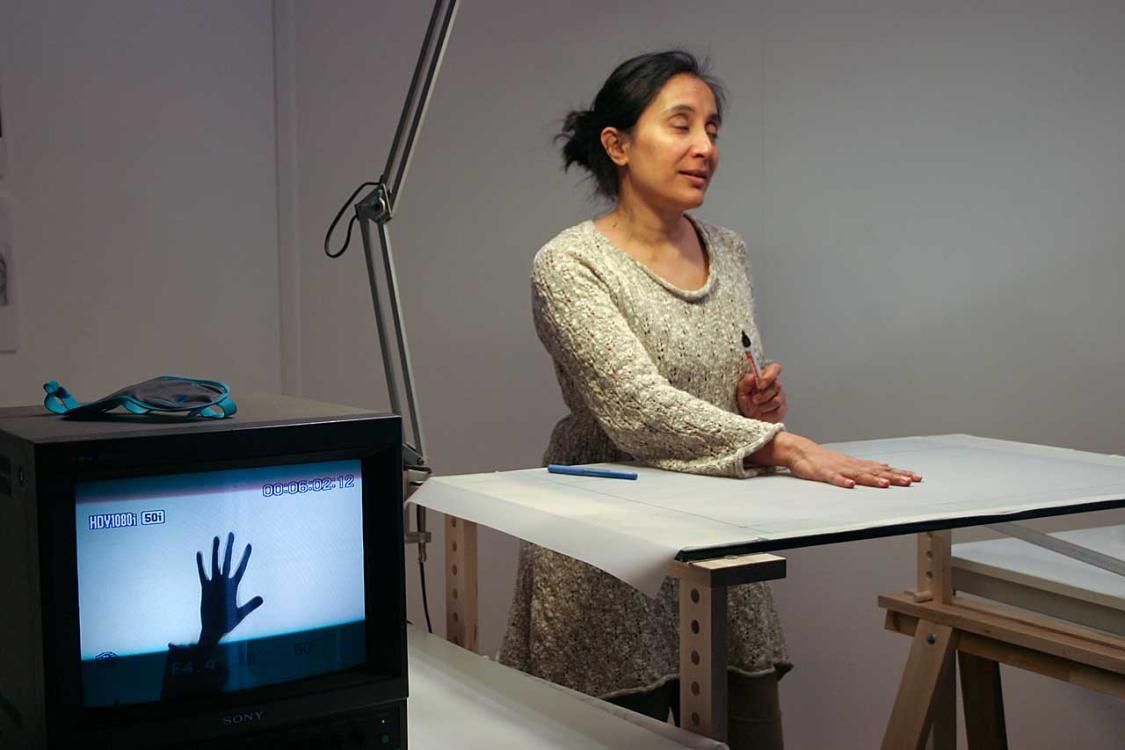 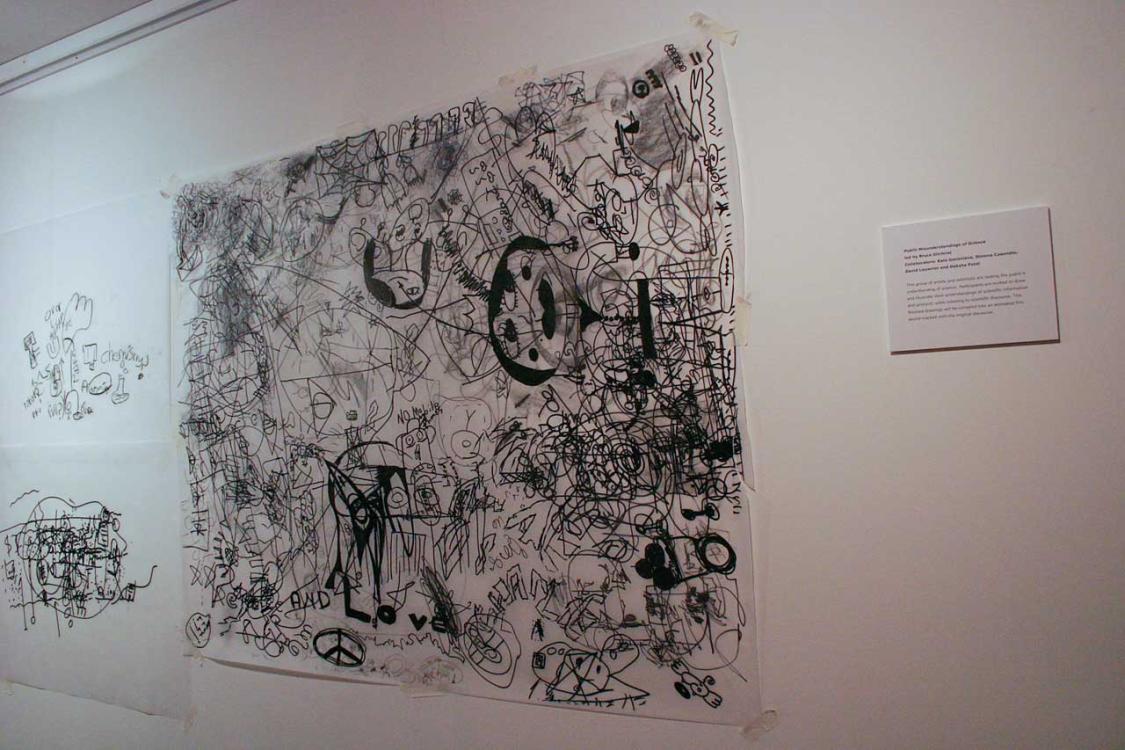 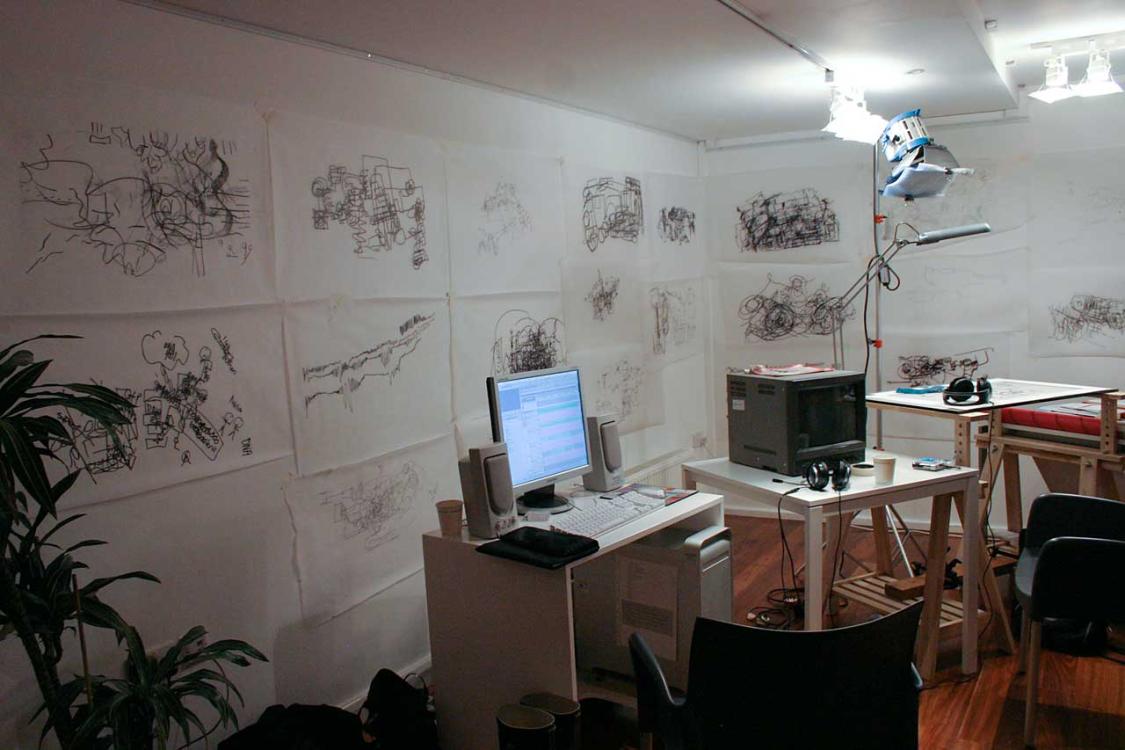 LFW led a group of artists and scientists, spending several days testing the public’s understanding of science. Visitors to the laboratory were invited to draw and illustrate their understandings of scientific information and protocol, while listening to a scientific monologue on synthetic biology spoken by a leading synthetic biologist. This process generated a short animated film, which features the drawings being made, sound-tracked with the original monolgue and field recordings made on-site at a medical laboratory.
The short film 'Public Misunderstanding of Science' was commissioned as part of Laboratory Life at Lighthouse, Brighton, 2011, which toured to the Microwave International Media Festival in Hong Kong, November 2011. The film has been selected for the Bio-Fiction Science Art FIlm Festival as part of the International Synthetic Biology Festival in Vienna 23-25 October 2014. Touring 2014/2015: Linz, Austria at the Ars Electronica Center; Ljubljana, Slovenia; Berlin, Germany; Tokyo, Japan. Laboratory Life web site >>